Games so good, you will drop your monocle!

Master Pyrox, greatest pyromancer of the wizard dimension, is holding a tournament in order to find a new apprentice. Are you good enough to win against your competitors and inherit his legacy? Find out and apply for the Master Pyrox Wizard Smackdown!

Master Pyrox Wizard Smackdown is a fast-paced arcade-style multiplayer game. It’s very easy to learn, but difficult to master. Avoid the fireballs that manifest in the center of the screen, knock your opponents down, collect power-ups and cast spells. Up to 8 players can fight against each other in a tournament or cooperate against one of Pyrox’s creatures in a boss fight. Various gameplay options allow you to customize the game, and you can even design your own maps. 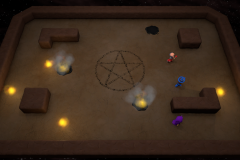 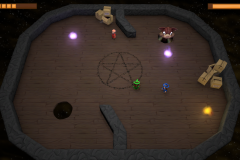 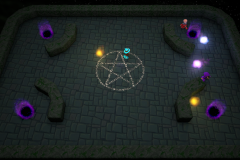 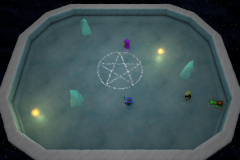 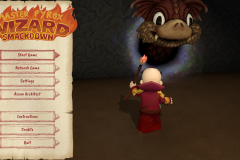 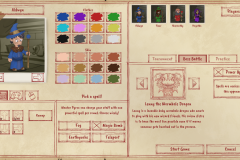 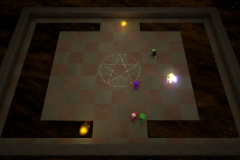 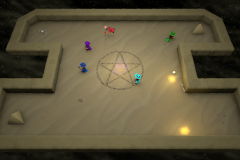 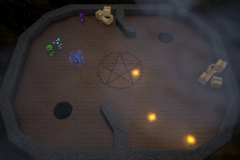 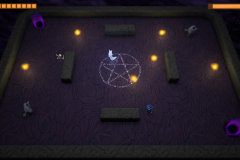 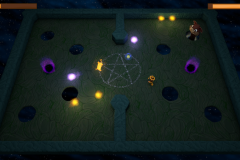 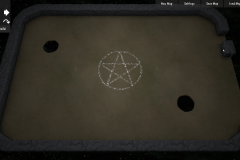 On Steam On itch.io